Search your ancestral home looking for clues that will explain who framed your ancestor with false charges, why they did it and try to clear your family name.

If you click on a die, while you are performing an attack, but before the dice from the previous attack have been expended, it ends up deleting additional dice for the first attack.

Example: I had pressed on two 6s and clicked on the enemy to attack him, then before the attack was completed, I clicked another of my 6s which lead to three of my dice being expended just for a single attack

Thanks you very much for the bug report (dice need to be locked during an attack!).
Will be fixed in the next update.

Cool idea- I liked the aesthetic; think I could have done with a tutorial, but I got to grips with it after a while :)

Thanks for trying our game!
Didn't the ingame combat help helped? Or did you find out the actions required by trial and error?
In the current post jam update in progress we are hoping to make the controls easier by removing the attack selection (if you select the correct dice combo the attack is auto-selected and you only have to select the enemy required). And adding a minimap!

The in game help was definitely handy :) I think the auto attack selection would definitely help there, as there’s a lot to remember.

Good to know! Thanks!

Hi. the 1st update is online with the better combat controls and the minimap (and other fixes).
More updates are coming (map, story, encounter improvements)!

The combat was a bit overwhelming at first, but I really quickly got used to it. I really liked the art and story, I especially loved the combat.

Would really love to see this made into a full game!

Thanks for playing our game!
We are in the process of making updates to the jam version, some of which will be released in the next few days.
In the meantime you could try another similar game we made (Books of Power) using similar combat mechanics (in fact this game was a rewrite of the combat system in order to include things like upgrades, status effects)

Can't wait for the updates! I'll definitely play Books of Power while I wait. 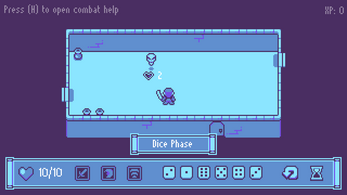 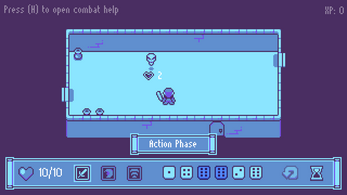 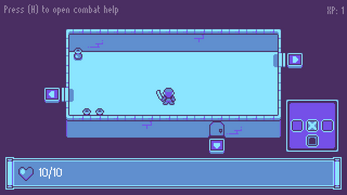 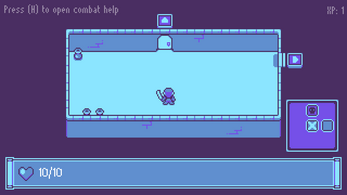 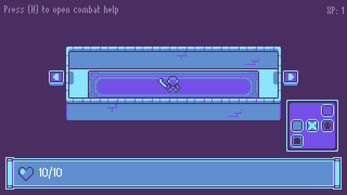 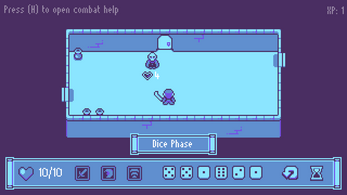 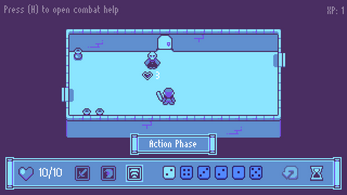 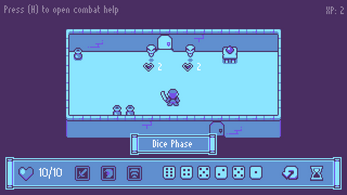 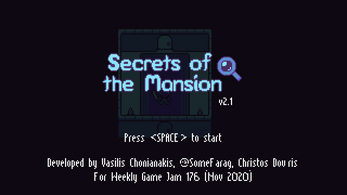